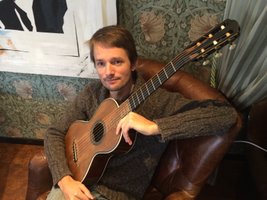 After finnishing the François de Fossa project Runar went on to study more early guitar music. And he made a concert program with 3 guitar concerts.

I was asked to record the the first concert that this group had of this material and Runar did the editing of the video.

I love the DIY aspect of music making even in a tradition burdened with "leave it to the pro's" in the box thinking...

Ultimatly leading to projects not being relaized.

This was recorded in Tønsberg at the pure-classic musicfest

Being a busy guy only two videos are avaialable on youTube thus far. One of the concert proper and one from the general rehearsal. 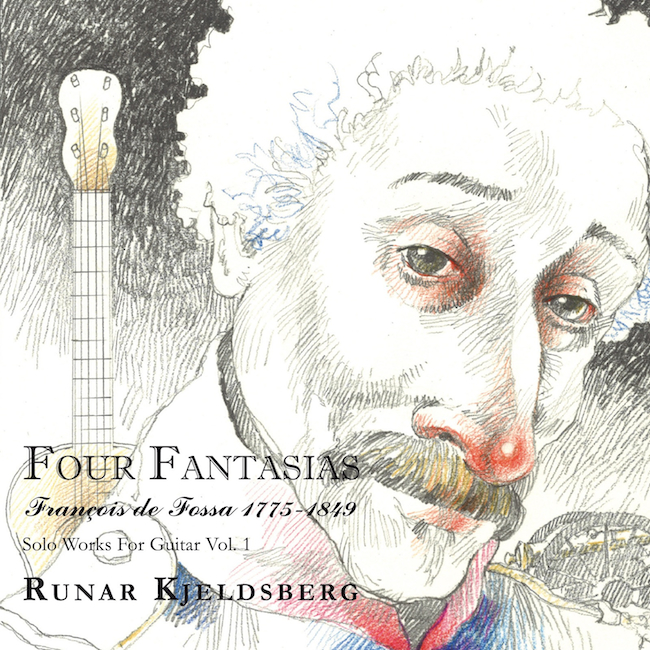