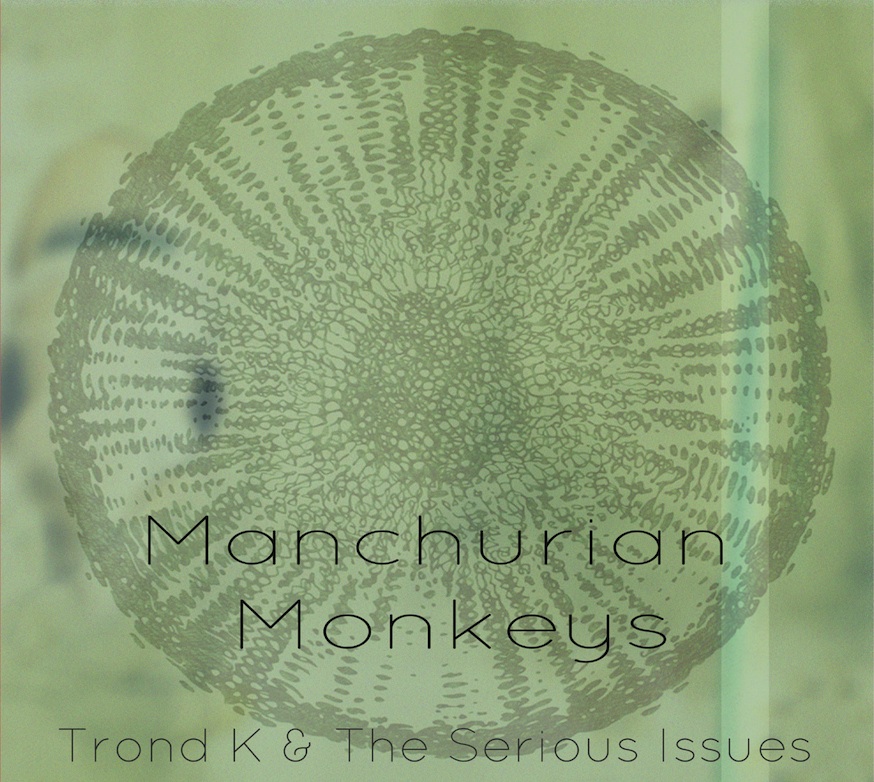 Mixing, Mastering and some Recording

We've known eachother for quite some time now, since my time living in Bergen. And around 2010 we figured he should put out some songs. He had a group of people around him, and they had recorded stuff.

I mixed "Manchurian Monkeys" that EMK published as a CD in 2013.

"Letters of Last Resort" is comming out in 2016

And in Between there the two of us recorded an EP for christmas 2012.

I've put some stuff in a video playlist.